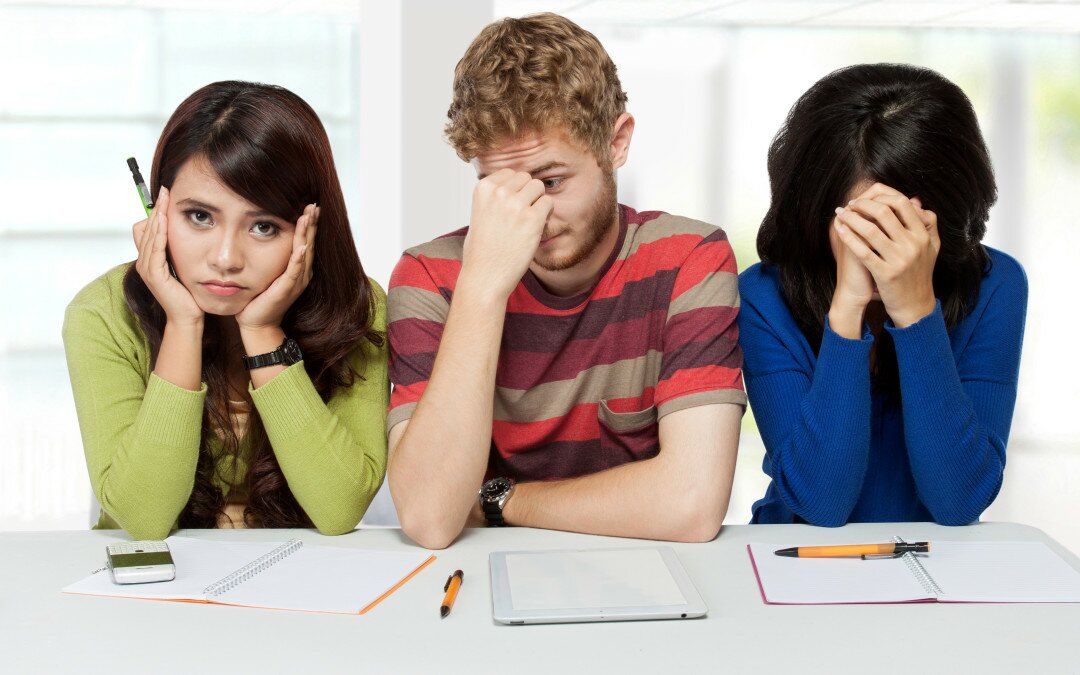 Student protesters at Amherst College issued a list of demands last week, which included the requirement for disciplinary action and mandatory “racial and cultural competency” training for students behind a series of signs on campus that simply lamented the death of free speech.

Amherst Uprising demands university President Biddy Martin issue a statement saying the university will “not tolerate the actions of student(s) who posted the ‘All Lives Matter’ posters, and the ‘Free Speech’ posters,” which charged that the First Amendment was the “true victim” of the University of Missouri protests, The Daily Beast reported. READ MORE >>